This site uses cookies to improve your browsing experience. By continuing to browse this site you are agreeing to use our cookies. Get more information Dismiss
You're using an unsupported web browser. Some features may not work correctly. Please check out our list of supported browsers for the best experience. Dismiss
Please note that this game is not available in your selected language. Dismiss
Close

Become a Planeswalker in Magic: Legends, a modern MMO Action RPG for PC, Xbox One, and PlayStation®4.

Heads up, you are now leaving Arc Games! Remember to not share ac- count information as the site you are attempting to reach is not affiliated with Arc Games.

Take me back to Arc Games.

To ensure a smooth gaming experience, we recommend that you meet the following settings: 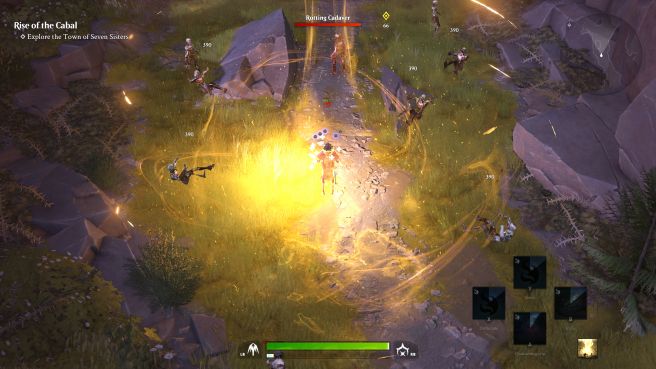 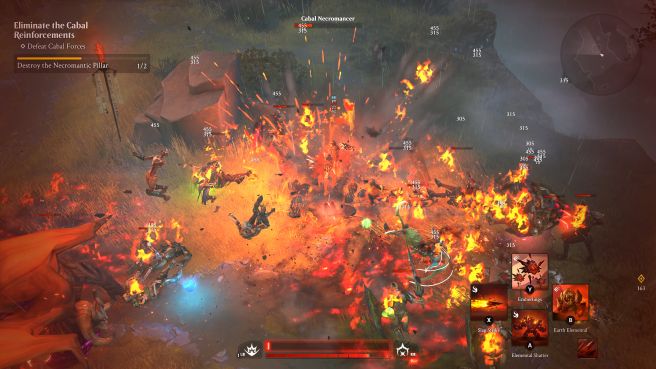 Become a Planeswalker in Magic: Legends, a modern MMO Action RPG for PC, Xbox One, and PlayStation®4. An ancient force moves in the darkness and it’s up to you to walk the planes and gather the power needed to fight. Choose your path through the planes, collect spells to create powerful spell hands, and control the chaos of battle as you fight to save the multiverse from its greatest threat yet.

It’s your job to save the multiverse from its greatest threat yet. Choose from five different classes but don’t worry about picking just one. You can switch between all five as you play.

Walk Your Own Path

You’ll need to cross various planes to save the multiverse, but how you weave your path is up to you.

Control the chaos intertwined with real-time combat. Strategically choose the spells in your spell hand because they’ll be drawn at random as you fight.

Discover a myriad of spells and collect spell fragments to make them more powerful.

Fight Alone or Together

Choose whether you traverse the planes alone or with up to two other Planeswalkers.

To ensure a smooth gaming experience, we recommend that you meet the following settings: